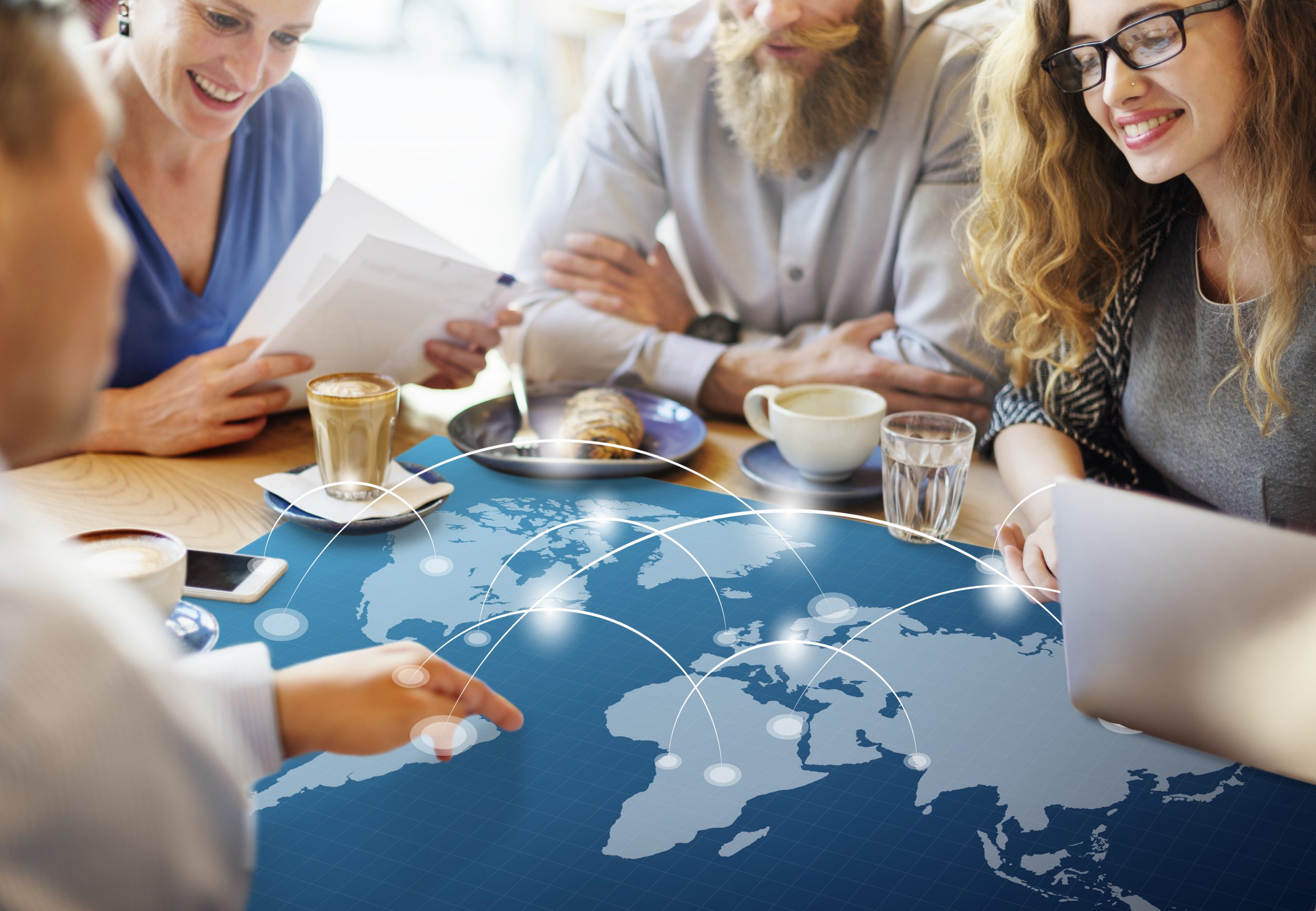 During the last years, due to the generalized access to different markets information, cross-trade operations, also referred as “triangular operations” have incremented. Each day there are more companies that are established in a certain country and operate as intermediates in the sale of products between two countries different to its own.

From our beginnings, we have also specialized in “cross trade” shipments, which
we define as any shipment between two parties in two different countries that is
done for a client who resides in a third country. For example, a shipment sent from
an Asian country to an American country but everything is handled for a Spanish
company residing in Barcelona who is the intermediary of the operation.

We manage all type of triangular operations where the transport and documentation is handled under the strictest level of security to avoid the cross information between original shipper and final consignee. It is only the intermediary that request the service and the parties he indicates, the ones that will have access to all or part of the information.

Since it is usual that in these kind of operations, more than one letter of credit is involved, Mega Online Logistics advises with the necessary information for the customer to meet all necessary requirements and avoid any kind of delays on the fund transfer or document reception. We currently handle cross-trade operations in the five continents usually for finished products shipments. Nevertheless, it is not uncommon to handle shipments of spare parts and repairs in which the cross trade is used to reduce transport costs since instead of going through our customer warehouse, they can be sent directly from the place of production to the final consignee, following the
same strict documentation and information control.

Other common cases in these type of shipment is when there are different
shippers for a same consignee. In this case, we usually bring together all shipments
into a warehouse where we consolidate according to the shipper’s instructions.

Quotations in less than 24 hours.

We can achieve together the efficient management of your imports and exports in
all the world. Contact us now …